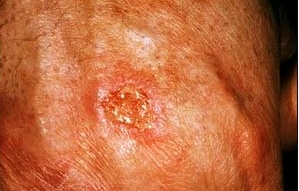 Squamous cell carcinoma arises in the squamous cells that make up most of the skin's upper layers (the epidermis).

These carcinomas may occur on all areas of the body, including the mucous membranes and genitals, but are most commonly found in the following areas frequently exposed to the sun: 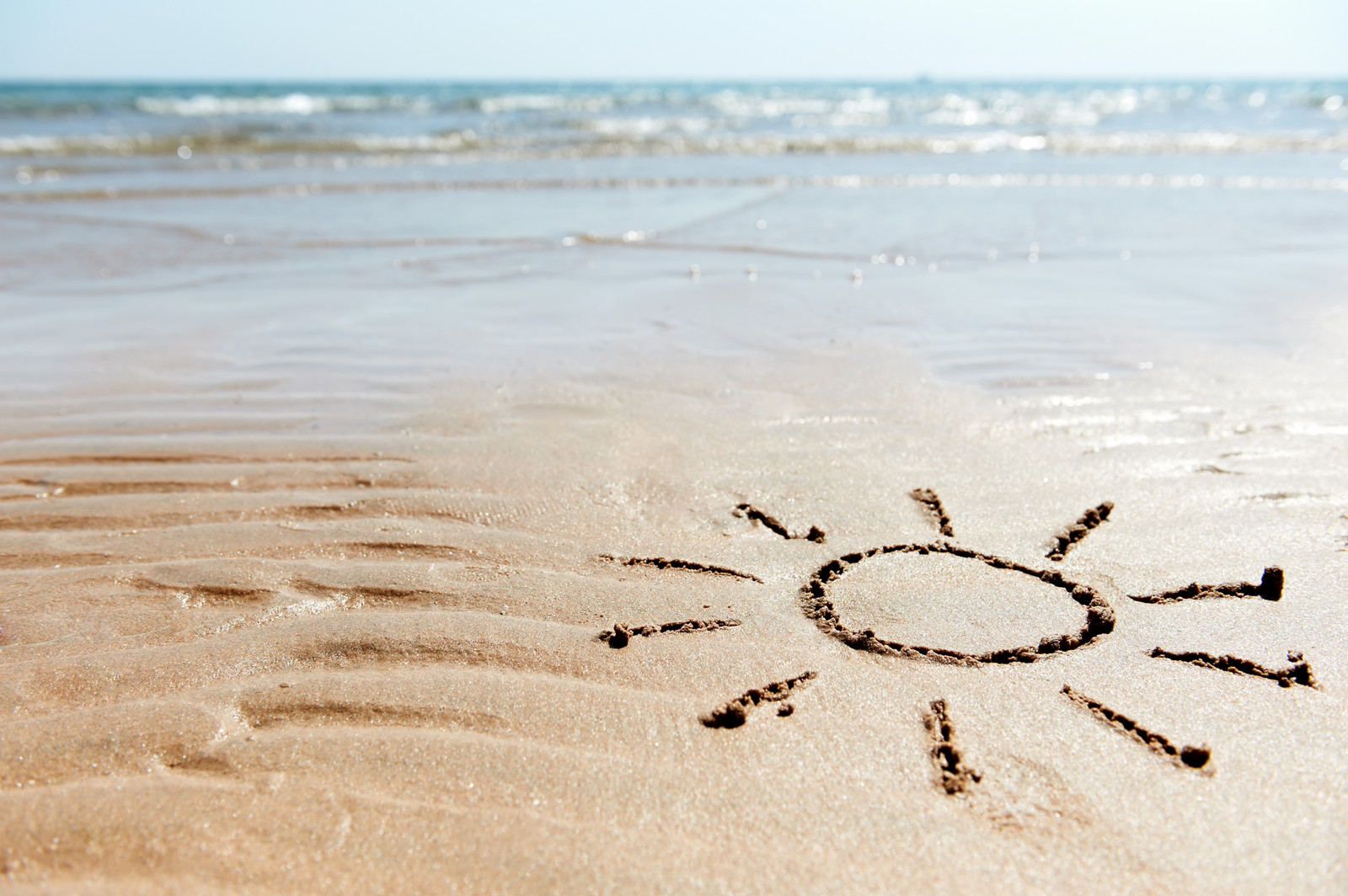 Think of a squamous cell carcinoma (SCC) as a skin cancer that is a type of tumor affecting the skin.

The main thing to be observant of, is when you notice any change on the surface of your skin as they will occur when cells in the skin change.

These happen most often where the skin has been exposed to UV rays, whether from the sun or otherwise, as well as where you may have incurred some sort of injury or have inflammation.

This type of skin cancer is at least twice as frequent in men as in women.

They rarely appear before age 50 and are most often seen in individuals in their 70s.

The earliest form of this carcinoma is known as either "squamous cell carcinoma in situ" or Bowen's disease. This is when the cancer tumor has not yet invaded any of the surrounding skin tissue.

You will see it as a large reddish patch, often bigger than an inch, or 2.5 cms, with a scaly or crusty feel.

This is actually quite similar to actinic keratosis, which is a precancerous skin lesion that can turn into a SCC, although this is not known to be a common event. 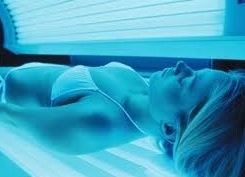 Sunlight.
Excessive exposure to sunlight is the most prevalent cause of these carcinomas.

Tanning Beds.
However, the frequent use of tanning beds also increases the risk of SCC.
People who use tanning beds are 2.5 times more likely to develop this carcinoma than those who don't.

Skin injuries
These are another important risk factor as the cancer can occur in burns, scars, ulcers, persistent sores and even areas exposed to X-rays or chemicals such as arsenic or petroleum by-products.

Inflammation.
Sometimes if you have a bad infection with skin inflammation a carcinoma can appear.

Weak immune system.
Anything that causes the immune system to weaken makes it harder for your natural system to defend itself. HIV and other immune deficiency diseases, chemotherapy, anti-rejection drugs used in organ transplantation, and even excessive sun exposure itself all weaken the immune system, making it harder to fight off disease and thus increasing the risk of SCC and other skin cancers.

Inheritance?
Occasionally, these carcinomas arise spontaneously on what appears to be normal, healthy skin. Some researchers believe the tendency to develop these cancers can be inherited.

The following risks for squamous cell skin cancer are what you should be aware of:

NB: Though naturally dark-skinned people are less likely than fair-skinned people to get skin cancer, it is still essential for them to practice sun protection.

More than 700,000 new cases of squamous cell carcinoma are diagnosed every year in the United States alone.

That makes it the second most common skin cancer, after basal cell carcinoma.

A SCC is capable of spreading much faster than a basal cell carcinoma. However, it is still relatively slow-growing.

Rarely, it will spread (metastasize) to other locations, including internal organs, but according to the Skin Cancer Foundation, squamous cell cancers are actually the cause of about 2,500 deaths per year in the US.

Squamous cell carcinoma: what to look out for?

Unfortunately when people check their skin for signs of skin cancer they don't easily recognize them - the telltale spots are really so commonplace.

According to Dr Roger Ceilley, MD, FAAD, Clinical Professor, Department of Dermatology, University of Iowa, the warning signs for both SCC and BCC include:

A persistent, scaly red patch with irregular borders that sometimes crusts or bleeds

An elevated growth with a central depression that occasionally bleeds. A growth of this type may rapidly increase in size

An open sore that bleeds and crusts and persists for weeks

A wart-like growth that crusts and occasionally bleeds

The main symptom of the existence of a squamous cell carcinoma problem is a growing bump that may have a rough, scaly surface and flat reddish patches.

Typically this bump occurs on the face, ears, neck, hands, or arms, or anywhere exposed to UV rays. But of course, they may actually occur anywhere else on the body.

Squamous cell carcinoma: What if I detect something?

Squamous cell carcinomas detected at an early stage and removed promptly are almost always curable and cause minimal damage.

As part of a regular check-up, your doctor or dermatologist will assess your skin and look at the size, shape, color, and texture of any suspicious areas.

If he agrees with you that skin cancer is a possibility, a piece of skin tissue will be removed from the area and examined under a microscope. This is called a skin biopsy. This biopsy must be done to confirm the diagnosis of squamous cell carcinoma or any of the other skin cancers.

There are many types of skin biopsies and the exact procedure will depend on the location of the suspected skin cancer. If tumor cells are detected, treatment is then required.

If left untreated, squamous cell carcinomas will eventually penetrate the underlying tissues and even become disfiguring. A small percentage even metastasize to other tissues and internal organs and then become fatal. Most common metastases arise on areas of chronic inflammatory skin conditions as well as on the ear, nose, lip, and mucosal regions, which include the mouth, nostrils, genitals, anus, and the lining of the internal organs. Not pleasant at all!

Therefore, any suspicious growth you have should be followed up with a visit to your physician or dermatologist without delay.

About 95% of these tumors can be cured if they are removed or treated in good time. The trick is to catch them early and not ignore the warnings.

After removal, new tumors may develop though, so it is important to keep checking regularly.

The choice of treatment will be based on the type, size, location, and depth of penetration of the squamous cell tumor, as well as the age and general condition of health.

Treatment is usually done with a local anesthetic in a physician's rooms where pain and/or discomfort is minimal and there is rarely any pain afterwards.

The following treatment options are available (as listed by the Skin Cancer Foundation):

Most treatment options will require cutting, so the aftercare of your skin is important if you wish to minimize the scarring.
In some cases, however, removal of a larger tumor will necessitate some reconstructive surgery that may involve a skin graft or flap.
In cases where a nose, lip or ear in involved, more extensive reconstructive surgery may be chosen.

In all cases, where any one squamous cell tumor has occurred, there is an increased chance for developing another, especially in the exact same area or nearby vicinity.
This happens usually within the first two years after the initial surgery so due diligence in aftercare for your skin is vitally important.

Should the carcinoma recur, a different type of treatment may be suggested. Mohs Micrographic Surgery is very efficient for recurrences.