There are several studies on MS and vitamin D suggesting that maintaining sufficient levels of vitamin D provides:

For those people already suffering with MS, other studies have suggested that vitamin D may lessen the frequency and severity of the symptoms.

Acknowledged as one of the most difficult health conditions to conduct research on, it nevertheless is agreed that more research is needed to qualify the findings on MS and vitamin D. 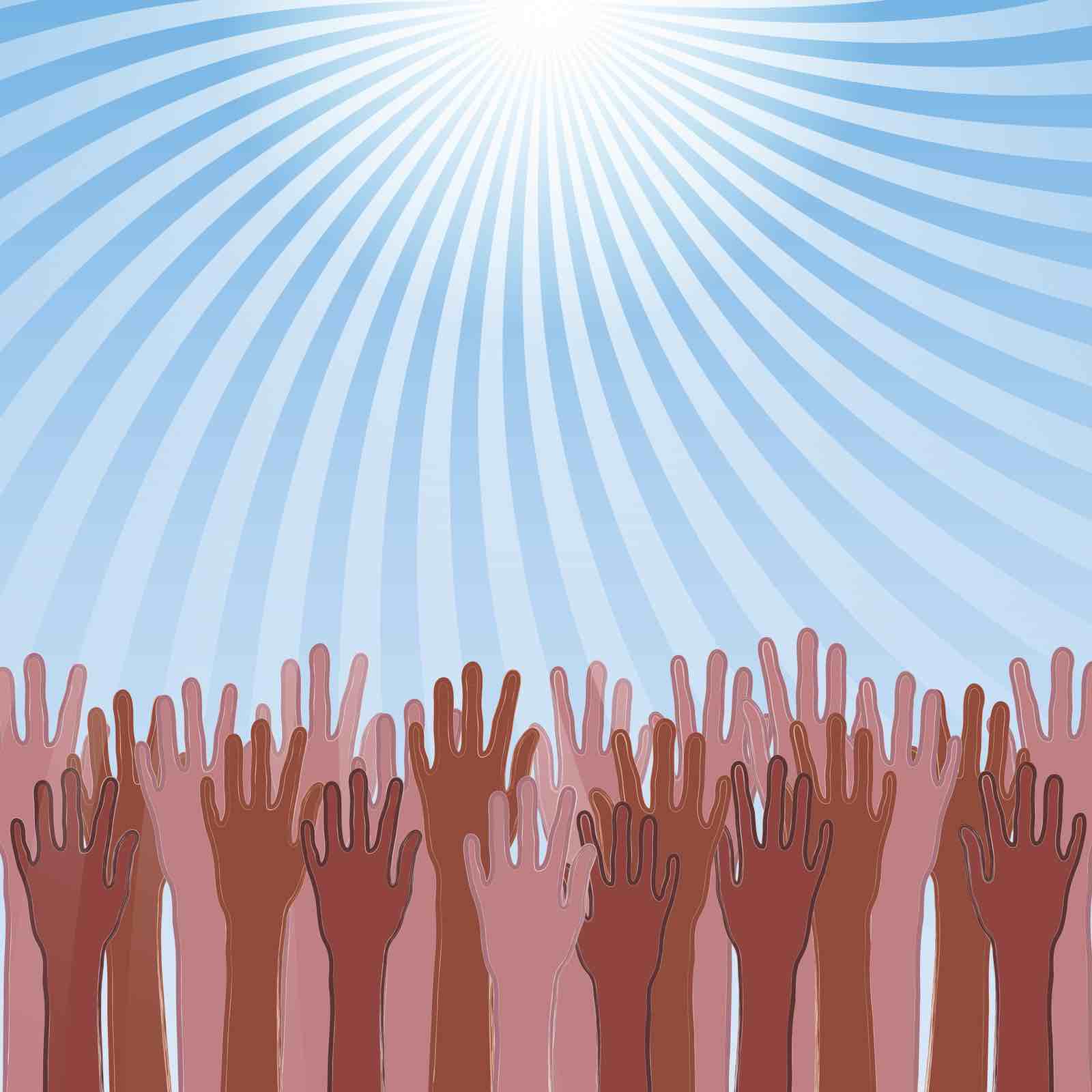 Hands reach for their Vit D from the sun

Just such an important clinical trial began in Hobart, Australia on 16th October 2012 and is considered to be a world-first in assessing whether vitamin D can stall or prevent the development of MS.

Although the cause of MS is not known, much research has shown that those living further away from the equator are at higher risk and it has long been suspected that vitamin D, or a lack of it, has a large part to play in the development of MS. An example of this is that people who live in Tasmania seem to be 10 times more likely to develop MS than their fellow Australians further up in the Northern Territory.

Menzies Research Institute professor Bruce Taylor says a placebo-controlled trial at Royal Hobart Hospital aims to provide scientific proof to the hypothesis of MS and Vitamin D. "We know that MS is not evenly distributed around the world," he was quoted as saying. "The further you get away from the equator in a genetically susceptible population, the greater your risk of getting MS. Our science all points to the fact that vitamin D, derived from solar radiation, may be one of the clues," Professor Taylor said. 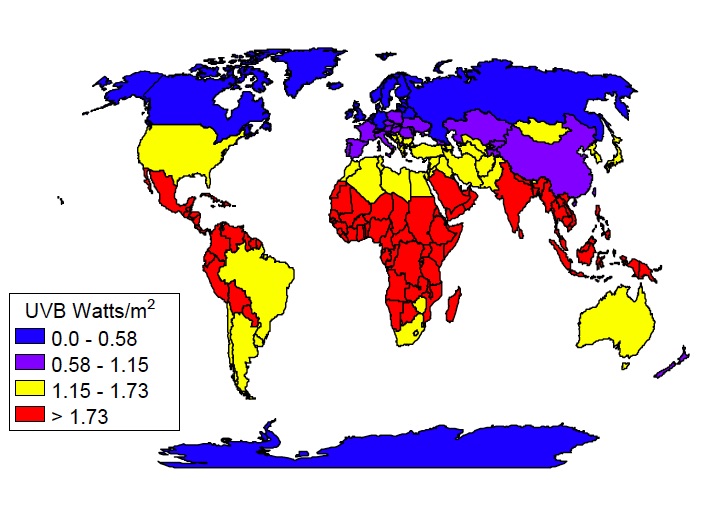 MS is an inflammatory disease that affects the brain and spinal chord, but those with MS can have vastly varying symptoms. Because of the huge inter-personal and intra-personal variations in MS, one can have very bad MS for a period of time and then the attacks just stop.

So this study has been especially designed to be able to pick up any significant effect of MS. This makes the study truly unique. "This is an Australian and New Zealand first and this is really a major scientific step forward for MS," Professor Taylor said.

Sharlene Brown, at 40 years old, is a Tasmanian who has been in remission for the last 9 years, but hopes that this study will make sense of how she developed the disease in the first place. "If you can help prevent future generations suffering from this type of illness and it can be done as simply as monitoring your vitamin D levels, then that's really exciting for people who have it or for those people who think they might actually be in the early stages of it," she said. "It could be something so simple."

However, the question remains ...

To help answer this question further, UCSD School of Medicine and GrassrootsHealth have compiled an innovative series on vitamin D deficiency. Michael Holick, MD, discusses vitamin D relating to the prevention of autoimmune and chronic diseases, as well as bone and muscle health:

Most autoimmune diseases seem to be caused by an overreaction by the bodys immune system in dealing with a viral or bacterial infection. The virus most commonly associated with risk of MS is Epstein Barr Virus (EBV). Many people have EBV, but only a few develop diseases linked to it . eg. infectious mononucleosis, Hodgkins lymphoma, and MS.

Of note, is that these diseases have peak incidence rates during Springtime, which is when the body's vitamin D levels are at their lowest. Hence the link between MS and vitamin D levels. 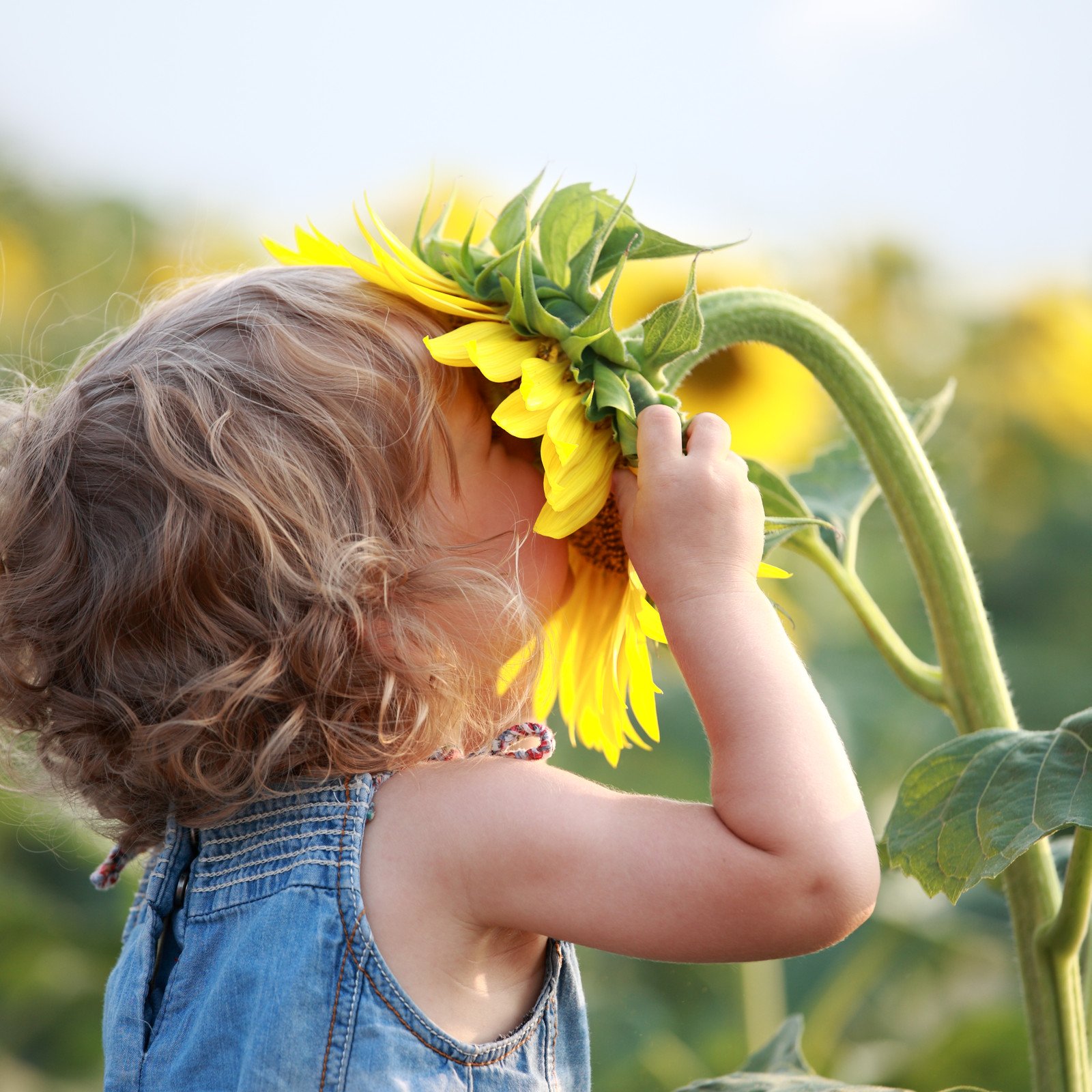 Child embracing the joy of being outdoors in sunshine

It appears that an EBV infection and/or reaction to EBV infection, can be kept low through use of vitamin D, as long as the levels are high enough.

If the Institute of Medicine (IOM) recommends 600 international units (IU's) of vitamin D a day foradults ages 19 to 70, increasing to 800 IU's a day when over 71 years old, what might the recommendation be for those wanting to prevent MS? ie. assuming that their recommendations are for normal, non-diseased people? Their maximum daily recommendation is 4000 IU's, although there are many health practitioners plus The Vitamin D Council, who recommend 5000 IU's per day as a normal daily dose.

Very large doses of vitamin D over an extended period can result in toxicity. Signs and symptoms for toxicity include nausea, vomiting, constipation, poor appetite, weakness and weight loss. In addition, vitamin D toxicity can lead to elevated levels of calcium in your blood, which can result in kidney stones.

At another level, many experts believe that blood levels of vitamin D above 30 ng/mL are adequate for normal health. Some studies use different units of measurement (nmol/L) where a conversion factor of 2.496 is necessary to switch between the 2 unit systems. Therefore, a vitamin D level of 30 ng/mL would be approximately 75 nmol/L. 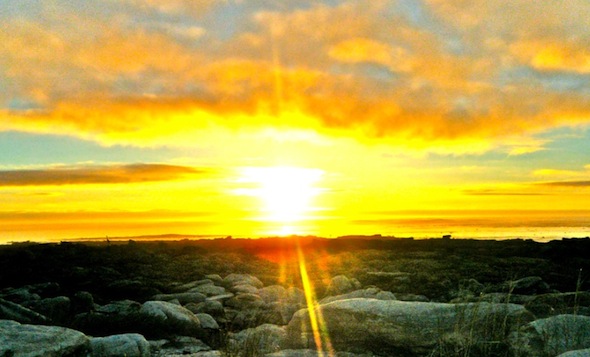 In general, Vitamin D appears to act on a number of different systems in the human body, but is especially important for optimum functioning of the immune system.

Therefore, deficiency of vitamin D may play a role in diseases thought to be caused by improper immune responses, or autoimmune diseases, including multiple sclerosis.

Some studies have looked at a connection with previous and current vitamin D levels, rather than at the effect of supplementing vitamin D. Most found that patients with MS appeared to benefit from having adequate vitamin D levels (i.e., approximately 30 ng/mL) compared to insufficiency (2029 ng/mL) or deficiency (less than 20 ng/mL). A few studies also suggested that levels higher than 30 ng/mL may further help protect patients with MS.

Specifically for MS and vitamin D, according to Web MD, high doses of Vitamin D have been shown to dramatically cut the relapse rate in people with MS. The following findings were presented by Jodie Burton, MD, a neurologist at the University of Toronto, at an annual meeting of the American Academy of Neurology:

Many doctors take a more cautious approach to Multiple Sclerosis and Vitamin D. John Hooge, MD, an MS specialist at the University of British Columbia in Vancouver, says he recommends MS patients take at least 1,000 IU and "probably 2,000 IU" day. He commented that there were some "impressive studies showing that even higher doses are probably safe and even more effective. Maybe next year, I'll be recommending higher doses," he told WebMD.

However, if you are at all concerned that your Vitamin D levels are either too little or too much, it remains to be said that you should talk with your doctor about what's right for you and organise a vitamin D blood test.

This young man in Scotland however, is campaigning for compulsory Vitamin D supplementation:

DR Jerry w. Swanson MD.
Is there any proof that vitamin D supplements can prevent MS or keep symptoms of MS from worsening?