Because the symptoms of Vitamin D deficiency are now that much more known and published, Vitamin D is seen as the new wonder cure for many ills.

So what are these symptoms?

Immediately anything doesn't feel right with my health, I feel I need to rush off to have my Vitamin D levels checked. I decided it would help me more if I did some more research on the matter. 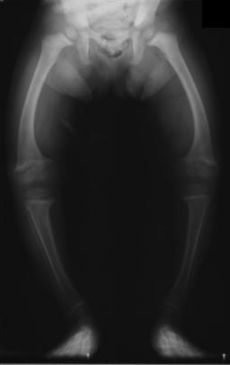 Radiograph of a 2 year old with Rickets

This bone-wasting disease is possibly the most commonly known  of the symptoms of vitamin D deficiency as it has been medically acknowledged for many decades.

According to Wikipedia, "the primary cause of congenital rickets is vitamin D deficiency in the mother's blood, which the baby shares".

Symptoms of rickets include:

Low levels of Vitamin D can increase the risk of poor bone health. It is also brought about through an inefficient metabolism of vitamin D, magnesium, phosphorus or calcium.

When a child is seriously malnourished during early childhood, this inefficiency is common. Also occurring in adults, it is known as Osteomalacia and in this case is mostly a symptom of Vitamin D deficiency.

Rachitic children (those displaying symptoms of Rickets) do not have evidence of rickets via x-rays necessarily, the diagnosis is instead made by low 25(OH)D levels and by elevated alkaline phosphatase levels (mean 1237 U/L). 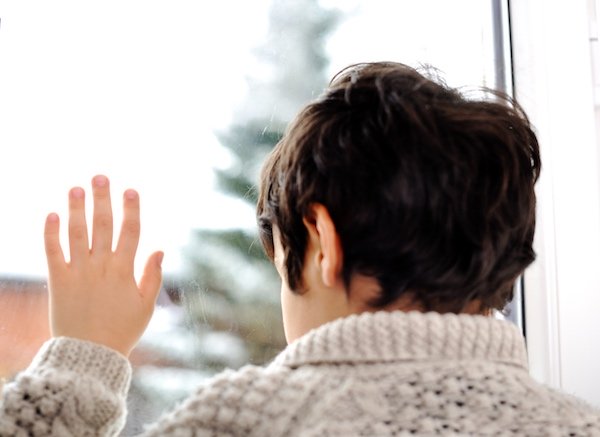 Vitamin D deficiency being misdiagnosed as physical child abuse has become a disturbingly common occurrence in the USA. If you listen to what Dr Cannell has to say to poor families who are incorrectly convicted of this criminal offence, it's heartbreaking.

As Dr Cannell explains, the key on examination is that the fractures are painless, unlike traumatic fractures, and there are no bruises. A common finding in the neonatal medical record is craniotabes, or softening of the skull. About 20% of "normal" newborns have soft bones as evidence by craniotabes. These newborns are not considered that normal by Dr Cannell, as he believes they are simply the newest additions to the vitamin D deficiency pandemic.

Dr Benjamin Jacobs, consultant paediatrician at the Royal National Orthopaedic Hospital in the UK, described the issue there as a "major problem - we see about one case of rickets a month in our hospital, but that's the very severe end of the disease. There are many other children who have less severe symptoms of Vitamin D deficiency - muscle weakness, delay in walking, bone pains - and research indicates that in many parts of the country, the majority of children have a low level of Vitamin D."

Those researching symptoms of Vitamin D deficiency believe that parents are largely unaware of the risk of Rickets, while health professionals are often taught that it is a disease of the past and so do not consider it as a cause of anyone's health issues.

Osteoporosis and Frailty: a symptom of Vitamin D deficiency? 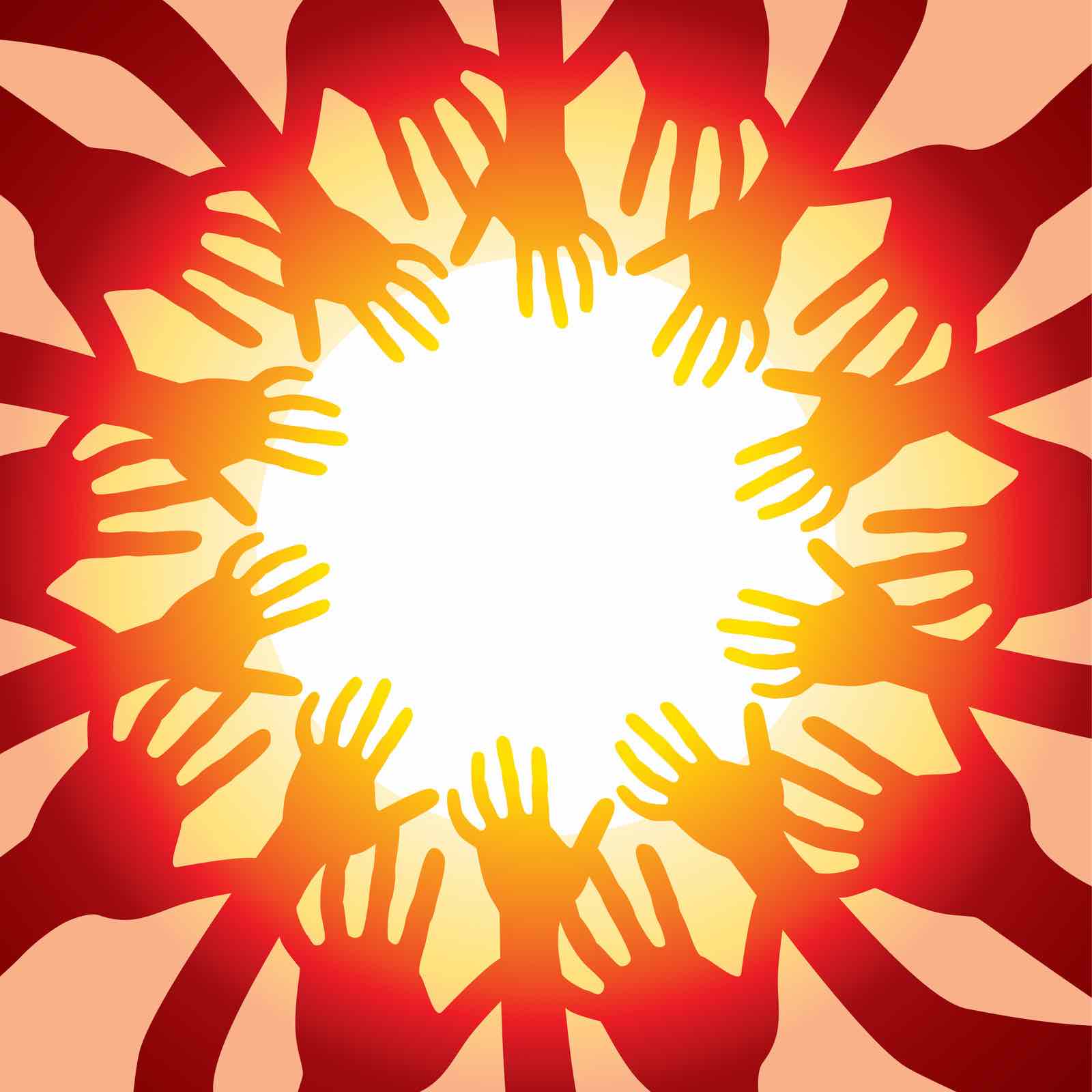 A condition of weakened bone tissue, osteoporosis is common among symptoms of Vitamin D deficiency, which in turn greatly impairs calcium absorption.

Vitamin D increases bone mineral density. When your body lacks calcium, it will take it from your bones. This in turn makes your bones weak and susceptible to breaks and aches.

Falls and fractures are an important cause of disability for the elderly. Vitamin D deficiency is a risk factor for poor neuromuscular control. This causes people to lose balance, especially the elderly, as they may not have the muscle strength to avoid falling.

There are several studies that have identified low vitamin D levels and their effects on fractures. In the United States, osteoporosis causes more than 1.5 million fractures each year.

This may explain the natural instinct of the elderly to seek the sunshine?

Frailty is defined by 5 criteria:

In older women, both high and low levels of 25-hydroxyvitamin D (25(OH)D) are associated with higher odds of frailty, whereas lower 25(OH)D levels among nonfrail women at baseline were associated with an increased risk for frailty or death after 4.5 years, according to the findings of a prospective study.

British UCL researchers found that vitamin D supplements were potentially a "simple and effective" way to combat age-related eye diseases, such as macular degeneration and other symptoms of Vitamin D deficiency.

Scientists believe many people in developed countries lack vitamin D, which they think is essential to keeping a good blood supply flowing to the retinas. However, the RNIB cautioned that much more work was needed before people started taking the supplements to help with failing vision.

There are some exciting findings showing vitamin D could reduce the build-up of amyloid plaques on the brain, which have been linked to the development of Alzheimer's disease.

Mice given the supplements also had less amyloid deposits in other blood vessels, including the aorta, which Prof Jeffrey said "suggests that vitamin D could be useful in helping to prevent a range of age-related health problems, from deteriorating vision to heart health".

There are many diseases and conditions that can be prevented through sufficient vitamin D that in themselves present a symptom: prostate cancer, breast cancer, ovarian cancer, colon cancer, and depression.

The following can be assisted through Vitamin D treatments: