Vitamin D food sources for humans are not found in nature that abundantly, with the best source coming from fish, especially fatty fish

As a fat soluble vitamin, it differs from other vitamins as our bodies can make most of what we need through exposure of our skin to the suns' UVB rays. It actually performs as a pro-hormone which directly affects our hormone balance plus our body's immune regulation. 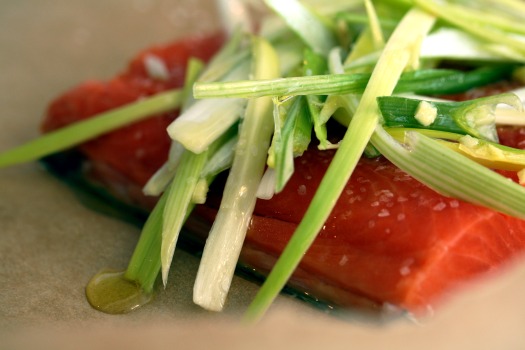 However, there are many reasons why many people around the globe are not able to be outdoors in the direct sunshine, so vitamin d food sources become of increased interest.

To supplement your diet naturally with vitamin D rich foods, you will be limited to a relatively small list. Beyond that, there is a variety of foods fortified with Vitamin D that people rely on.

According to various food health organisations, the flesh of fatty fish such as salmon, tuna, and mackerel as well as fish liver oils are among the best sources. Then there are small amounts of vitamin D found in beef liver, mushrooms and egg yolks. Vitamin D in these foods are primarily in the form of vitamin D3 and its metabolite 25(OH)D3.

Top choices of Vitamin D foods good for all your family 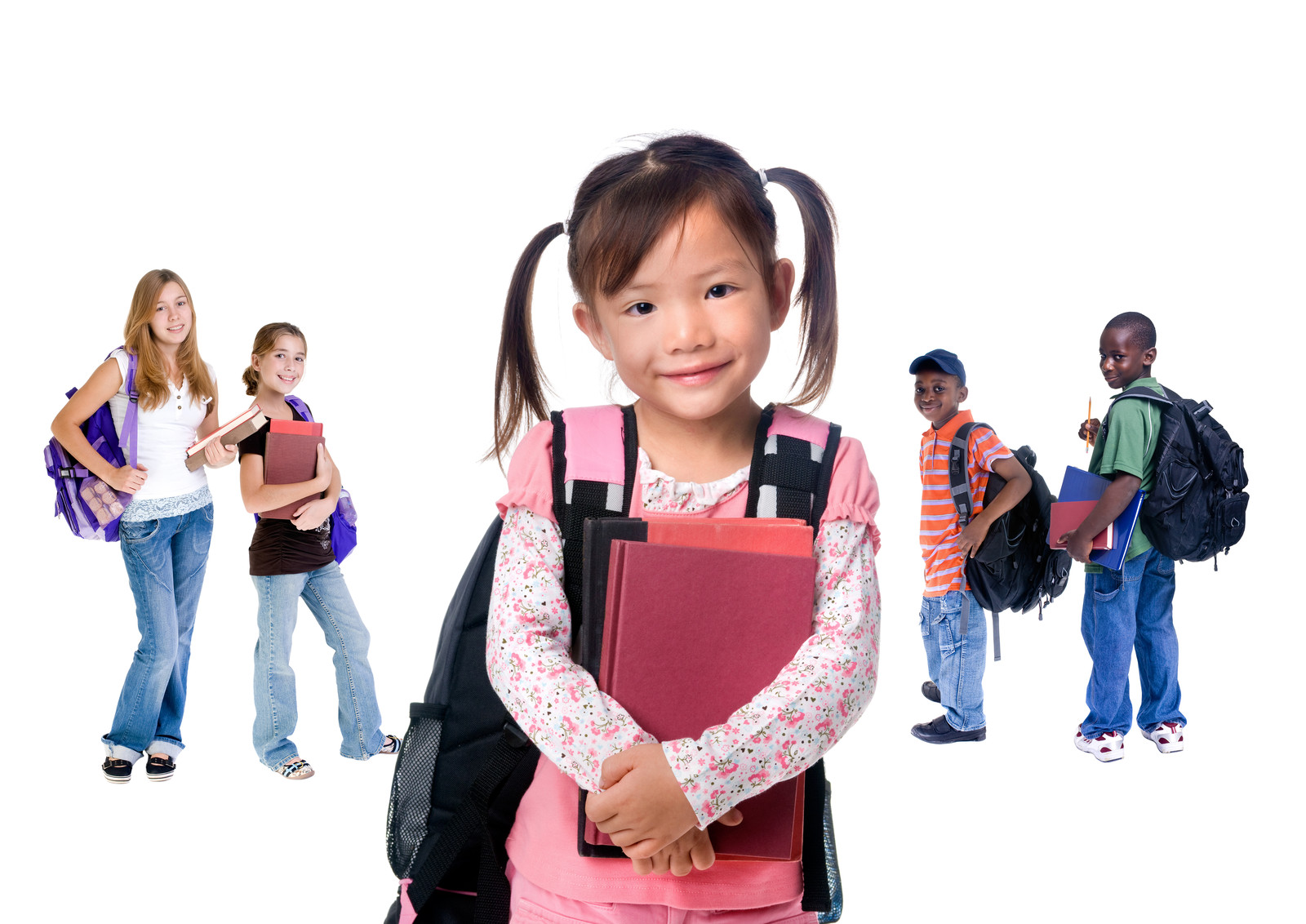 Mostly when cooked, smoked, pickled or kippered the amount of Vitamin D reduces quite substantially. Canning the fish doesn't seem to have the same effect. In the case of canned Atlantic cod it appears the opposite.

Also of interest is that the different oceans seem to produce varying levels of Vitamin D in the same variety of fish. 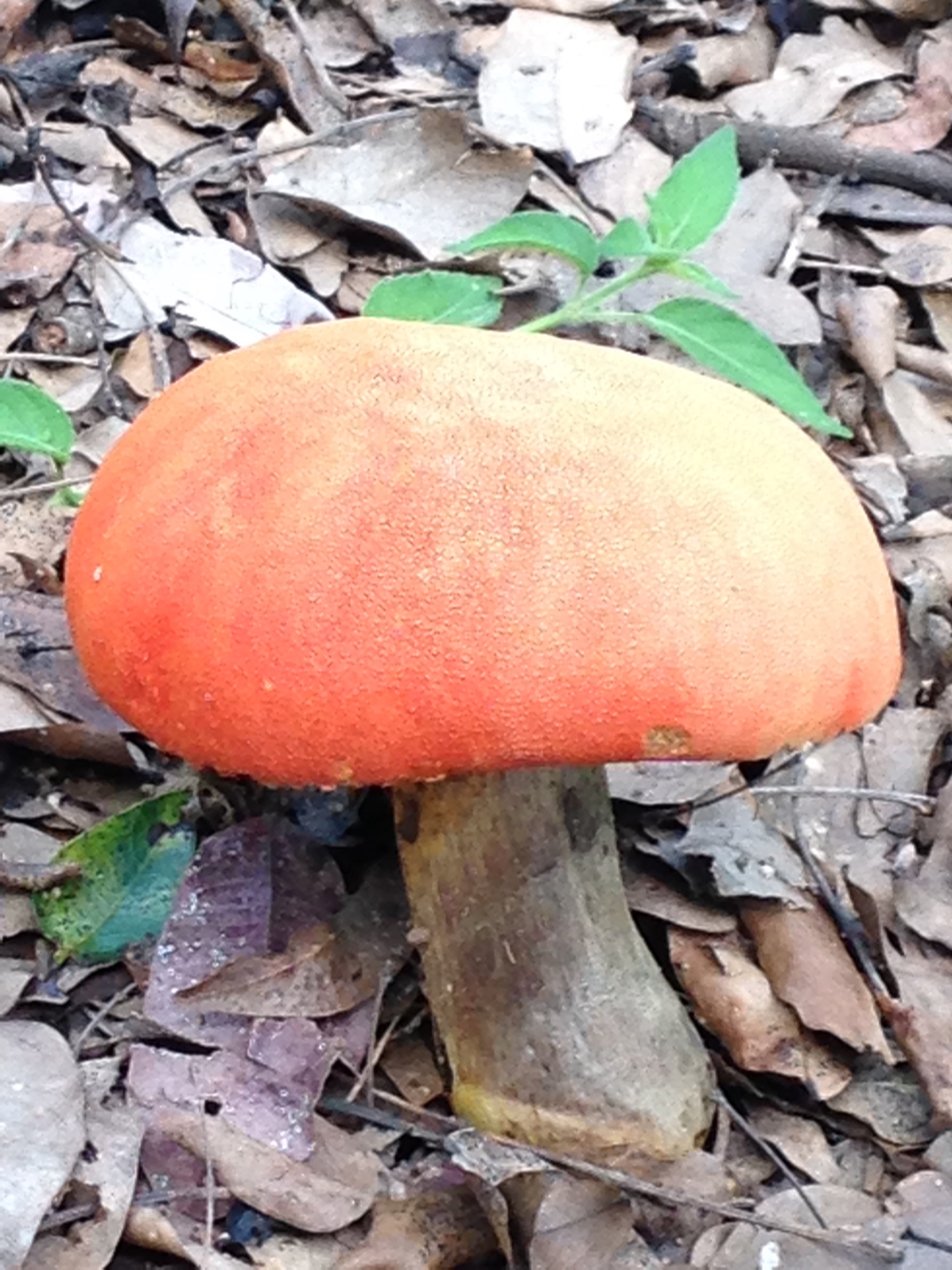 Interesting how much more vitamin D mushrooms contain, but that hardly any vegetables have Vitamin D at all. Mushrooms provide vitamin D2 in variable amounts.

Mushrooms with enhanced levels of vitamin D2 from being exposed to ultraviolet light under controlled conditions are also available.

Meat is measured here in it's raw state but I am not sure why they have not included the cooked versions of:

Needless to say, these lists provide a good overview and you may find there are some vitamin D foods not featured here that you have in your country? 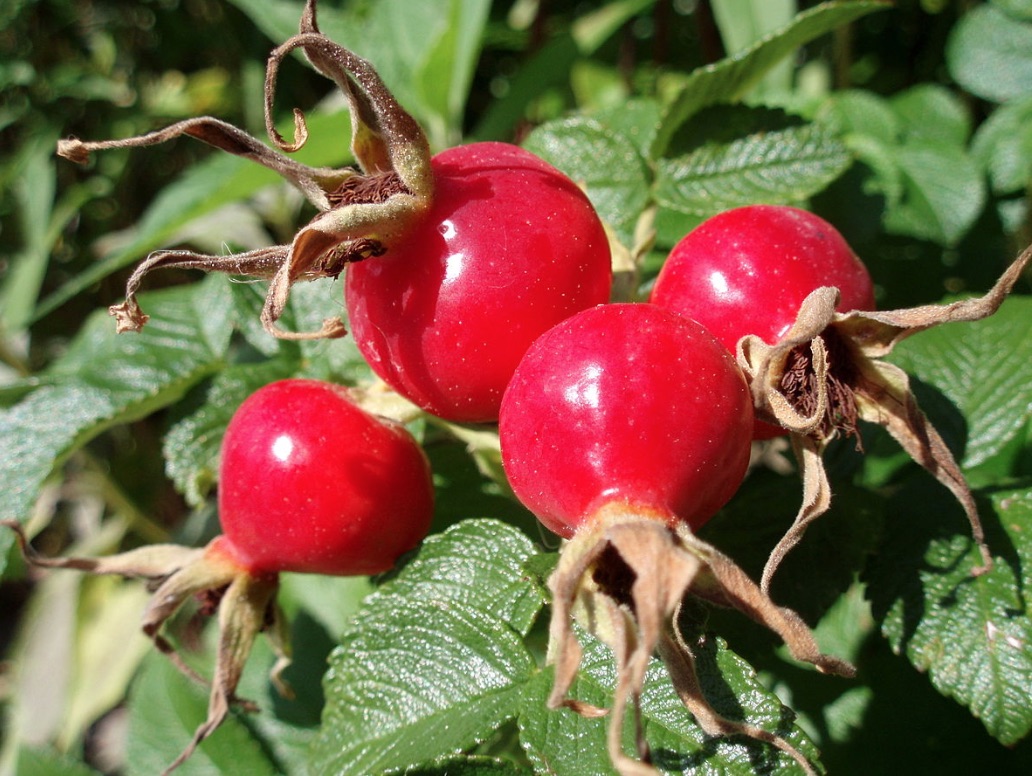 I came across an article about the high level of vitamins contained in rosehip seeds. When a rose fades and the petals drop off, the round seed pod that is left on the stem is called a rosehip. Rosehips are technically fruit. They are considered super-foods because rosehips contain more vitamin C than fruits such as oranges.

However, they also contain vitamins A, D, and E, as well as iron and powerful antioxidants. Rose hips have been clinically proven to lower cholesterol, improve diabetic conditions, and alleviate osteoarthritis.

Co-incidentally, all these 3 health benefits are said to be gained when your blood levels contain adequate levels of Vitamin D! 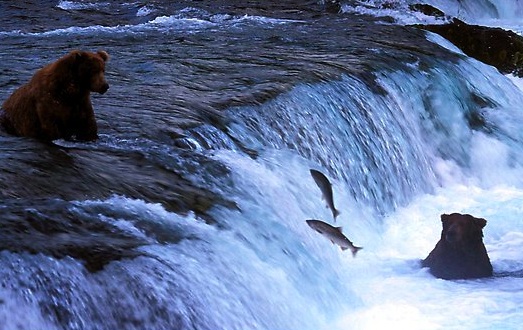 Bears fishing for salmon - I'm sure their Vit D levels must be very good!

Alaskans are in an interesting situation as they will typically receive very little benefit from the sun's UVB rays, if anything at all. Without the ability to make their own Vitamin D from the UVB rays, they are provided for in a wonderful selection of Vitamin D rich fish sources:

The U.S. Department of Agriculture's Nutrient database Web Site lists the nutrient content of many foods. A growing number of foods are being analyzed for Vitamin D content more recently, so this list is likely to grow.

There is another comprehensive web site that has filtered out all the foodstuffs that do not contain any Vitamin D and is therefore far easier to read, called self nutrition data. This provides a listing of the foods highest in Vitamin D, amongst the many other details it provides. All of these IU's provided are measured per 200 calorie servings. Cod liver oil is by far the highest with 2217 IU's.

I can remember taking Cod Liver Oil way back in my youth. Disguised with malt extract it was my favorite thing! Yum yum - no force feeding there! There was also one called something like Haliborange, which was Halibut Liver Oil with orange flavoring - also no persuasion required! Unfortunately cod liver oil went out of favor a few decades back and so we have been deprived for many years of an excellent source of Vitamin D food. Besides this, most of the oily fish are excellent vitamin D food sources, especially if eaten raw.

Vitamin D Foods that are Fortified

In the 1930s, a milk fortification program was implemented in the United States to combat rickets, which was then considered to be a major public health problem. Today, most of the U.S. milk supply is voluntarily fortified with 100 IU/ 250ml. However, in Canada, the milk is fortified by law with 3540 IU/100 ml.

Besides milk, the list of fortified vitamin D food sources include:

I think you will agree that the natural food sources for Vitamin D are far better an option than these processed food items. However, an interesting fact presented is that fortified foods provide most of the vitamin D in the average American diet.

This fortified list generally does not include dairy products such as cheese, yoghurt and ice cream.

The average human mother's milk contains just 11 IU's which is why infant formulas and cereals are so highly fortified with vitamin D. However, knowing how much each human's Vit D levels vary depending on their skin colour, geographical location and time spent every day unprotected from the sun's UVB rays, each mother's milk must surely contain different levels of Vit D?

It surely goes without saying then, that the unborn child benefits accordingly? Mothers with a darker skin living in the northern hemisphere appear to suffer so much more than those living at the equator, with children with rickets or symptoms of rickets, such as soft bones that break so easily without their even knowing. In some cases mothers have even been accused of child abuse.

The American Academy of Pediatrics (AAP) recommends that exclusively and partially breastfed infants receive supplements of 400 IU/day of vitamin D shortly after birth and continue to receive these supplements until they are weaned and consume 1,000 mL/day of vitamin D-fortified formula or whole milk.