Looking for a sunblock for sensitive skin?

Some sunblocks contain ingredients that cause difficulties for people with sensitivities.

The ever growing sunblock business has taken these sensitivity factors into account. Most sunblocks claiming to have been created especially for those with sensitive skins, use the natural physical sunblocks of zinc oxide or titanium dioxide, instead of the irritating or toxic chemical options. 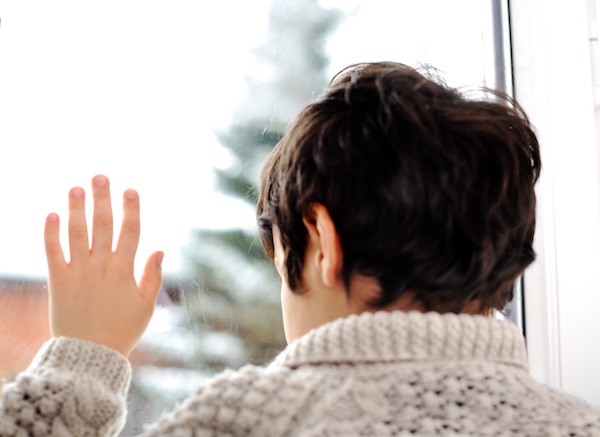 Don't stay indoors without a Sunblock for your sensitive skin
Search more than 200 pages on this site...

Typical negative reactions reported by various people after using sunblocks, some immediately, some the next day, include:

Apparently, intolerance to sunscreens is quite common, where a face or neck full of spots is the most adverse symptom or reaction, although stinging eyes is really irritating, especially if doing something like cycling or performing athletically!

According to dermatologist Dr Lesley Baumann, and CEO of Baumann Cosmetic and Research Center, the stinging and rashes typically occur upon contact with a lotion, but in some cases, will not happen until you are actually exposed to the sun.

For many, the prescribed sunblock for sensitive skin is a thick, greasy lotion that actually triggers an acne breakout or at the very least makes you feel uncomfortable and looking like a ghost!

Another dermatologist, Dr Heather Woolery-Lloyd, believes that true sunblock allergies are rare, but can occur. "Irritation from sunscreen such as mild stinging around the eyes that subsides quickly is likely just an irritant reaction and not a true allergy.

If you have significant redness, itching, bumps, or patches and it does not subside then you may be truly allergic."

Sunblock for sensitive skin: What to avoid 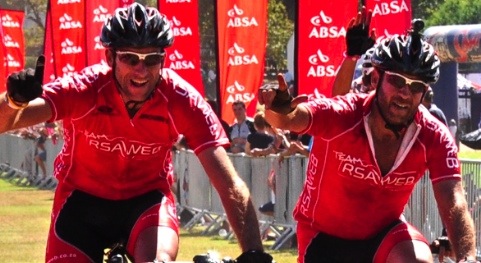 Sunblock for sensitive skin: What to look for

Choosing a sunblock for your sensitive skin isn't as simple as one would like it to be. Especially as there is a whole new generation of sunblocks coming onto the market, designed to offer fuller protection against both UVA and UVB rays.

Given all the new options, some advice to know which is the best sunblock for you and your specific needs:

The predominant message coming at us from many quarters seems to be saying to go for a physical sunscreen of zinc oxide or titanium dioxide.

A broad-spectrum protection is a must and these two sunscreen ingredients provide the best protection for both UVB and UVA rays.

A few years ago, choosing a good sunblock meant you just looked for a high sun protection factor (SPF), which rates how well the sunscreen protects you against ultraviolet B (UVB) rays only.

Research soon showed that ultraviolet A rays (UVA) also increase skin cancer risk. While UVA rays don't cause sunburn, they penetrate far deeper into the skin layers and cause not only wrinkles, but UVA damage and potentially skin cancer. 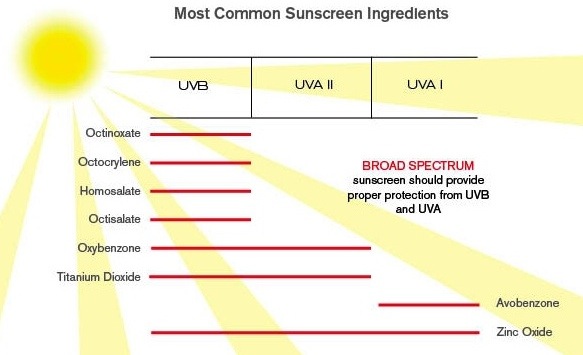 References for sunblock for sensitive skin