Sun stroke is medically referred to as Hyperthermia, which is an elevated body temperature due to failed thermoregulation, or inability to regulate the body's temperature. 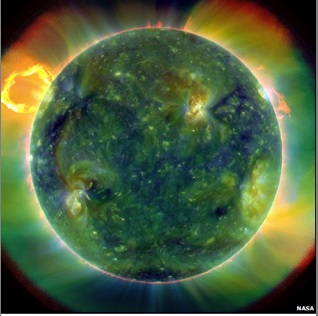 Effectively, this condition means that your body is either producing or absorbing more heat than it can dissipate.

Once your body temperature reaches a temperature greater than 40.6 C (105.1F), your sun stroke becomes a medical emergency.

Without immediate treatment you can incur a disability or even die.

Sun stroke - Is it the same as Heat stroke? 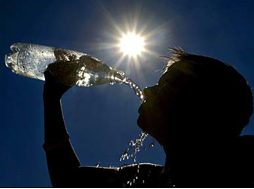 Hydration is important in deflecting sun or heat stroke

The term is often used in place of heat stroke, but the following highlights the differences between the 2:

Both require medical attention as if not cooled immediately, the high body temperature will eventually damage the tissue of almost every organ.

An example of sunstroke is when direct radiation to an unprotected head with sparse or no hair cover penetrates the skull and irritates the outer layers of the brain.

At the same time, the head overheats if the blood circulation is insufficient to carry the excess heat away.

Babies are at particular risk here, as their skull is still very thin and most have very thin hair cover. 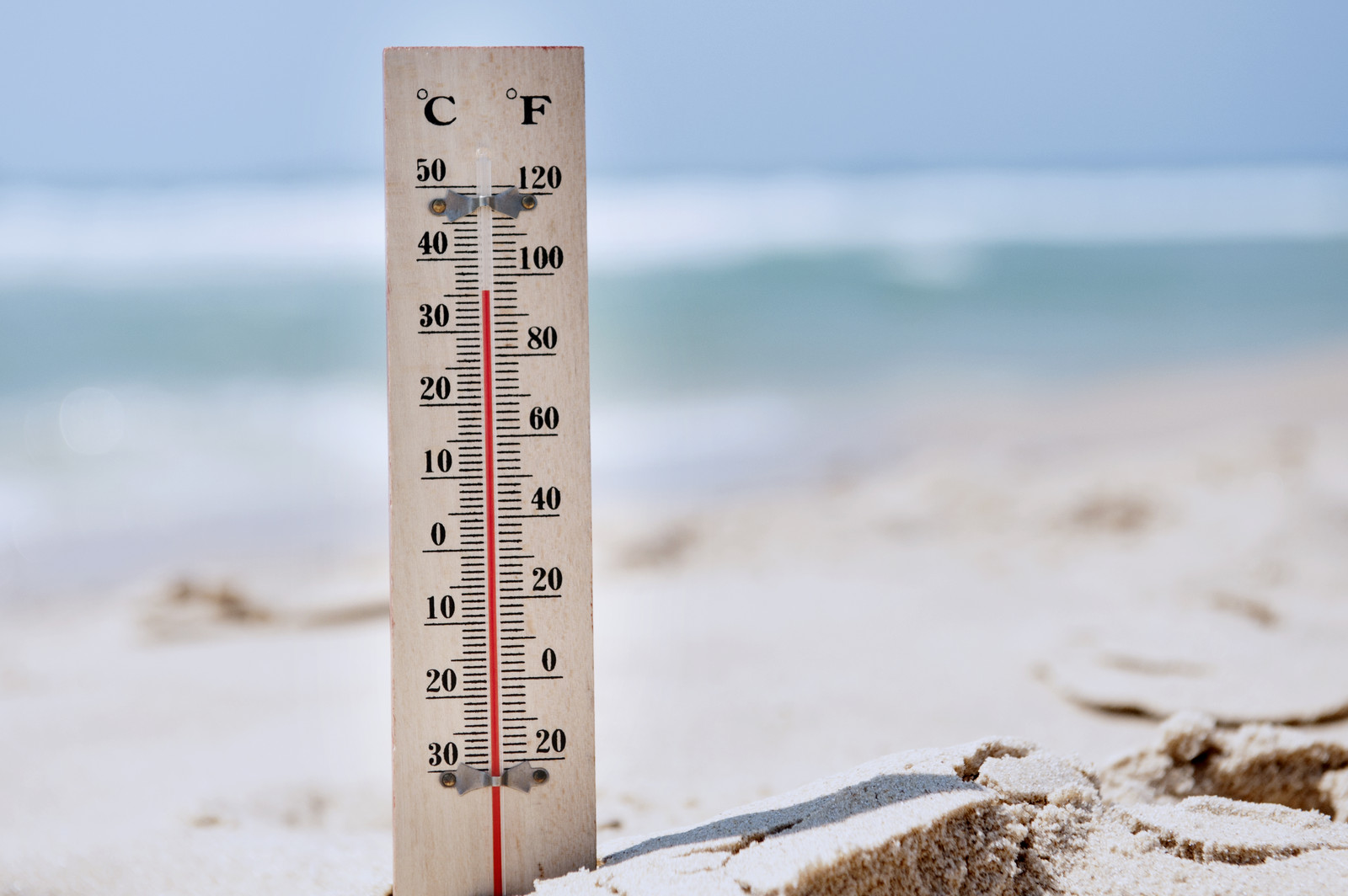 Too much heat at the beach promotes sunstroke

The heat-regulating mechanisms of the body eventually become overwhelmed and when no longer able to effectively deal with the heat, the body temperature starts to climb uncontrollably.

Exercising in the heat will exacerbate the situation.
Significant physical exertion on a very hot day can generate heat beyond a normal healthy body's ability to cool itself, because the heat plus any humidity of the environment reduce the efficiency of the body's normal cooling mechanisms.

There are further factors that will push the body's limits, such as:

Sun stroke without overdoing the exercise side of things, is more prominent with the young or the elderly. ie. they just plain overdo the exposure to the sun, spending too long in the sun without protection when it is plainly too hot.

It can also be aided and abetted unknowingly through the use of medications that reduce vasodilation, sweating, and other heat-loss mechanisms, such as anticholinergic drugs, antihistamines, and diuretics.

Sometimes in this situation, the body's intolerance for excessive heat actually causes heat stroke rather than sun stroke, as they become incapable of coping with the heat, even while resting.

Signs of sun stroke or symptoms to look out for:

In the case of an extreme sun stroke that receives no medical attention, further symptoms include: