The history of sunscreens is quite fascinating, from very ancient times where there is evidence of people having used plants for sun protection, to the current plethora of sunscreens available today.

Understanding some of this history has given me context to possibly where the future is headed in the sunscreen world. 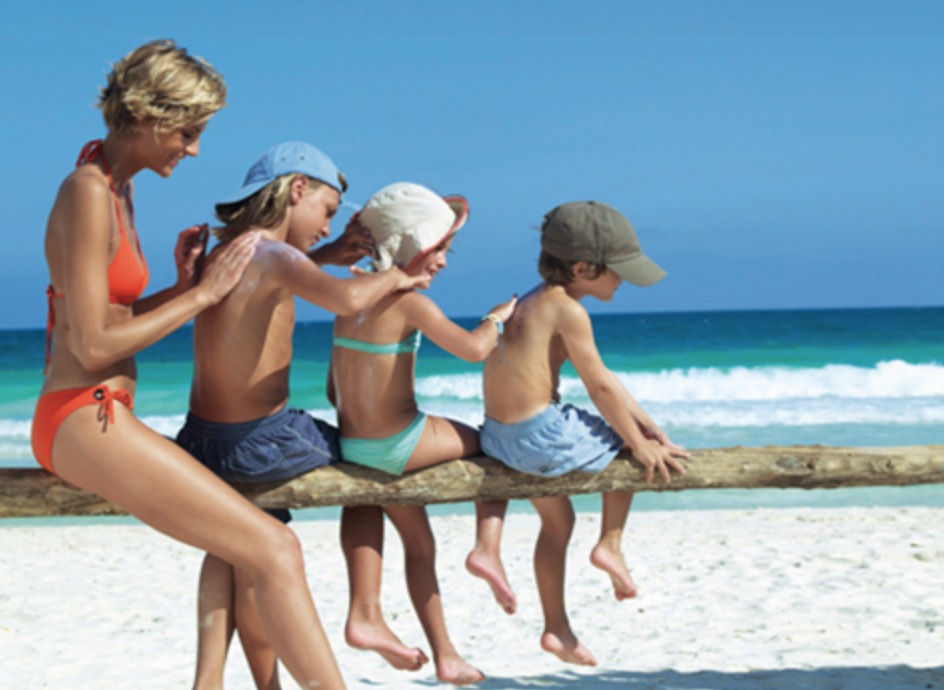 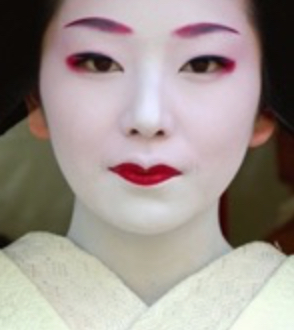 There is much usage evident in the history of sunscreens within societies such as the Ancient Egyptians as well as the Chinese and Japanese, where pale unblemished skins was considered to be the most attractive.

Light skin definitely was considered to be more beautiful than a dark skin.

This was no doubt connected to the fact that those people who worked outdoors all day long and  therefore deemed to be the working class, obtained a darkened sun-tanned skin.

Those that remained predominantly indoors retained a more delicate, pale and refined complexion and thus it became part of a social status and of course, was far more desired.

In Japanese society, for the longest time, having a white skin is definitely a feature of beauty and highly regarded by and for women. There is even an old proverb (色の白いは七難隠す iro no shiroi wa shichinan kakusu) - translating into “white skin covers the seven flaws,” meaning "a fair-skinned woman is beautiful even if her features are not attractive".

Use of sunscreen can actually be dated back to the ancient Egyptians who created potions to protect and heal their skin from damage, or even skin cancer. They used such things as rice bran, which contains gamma oryzanol, which is today used as an extraction to help absorb UV rays. 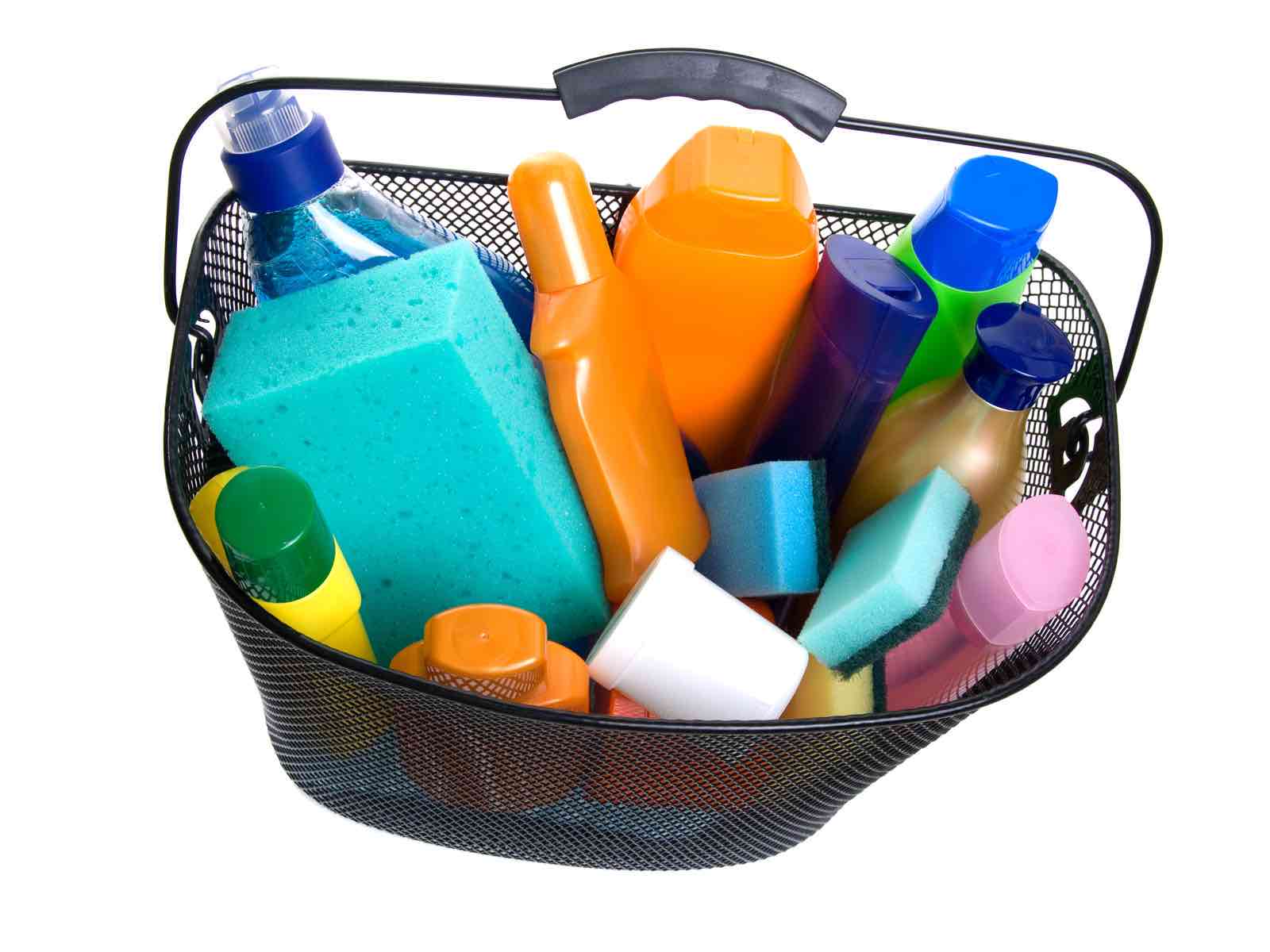 Initially it was thought that the main cause of sunburn was overheating. This was before ultraviolet light was discovered. The following describes the incredible path to different levels of knowledge in the history of sunscreens to the industry we know today:

What's Beyond this History of Sunscreens? 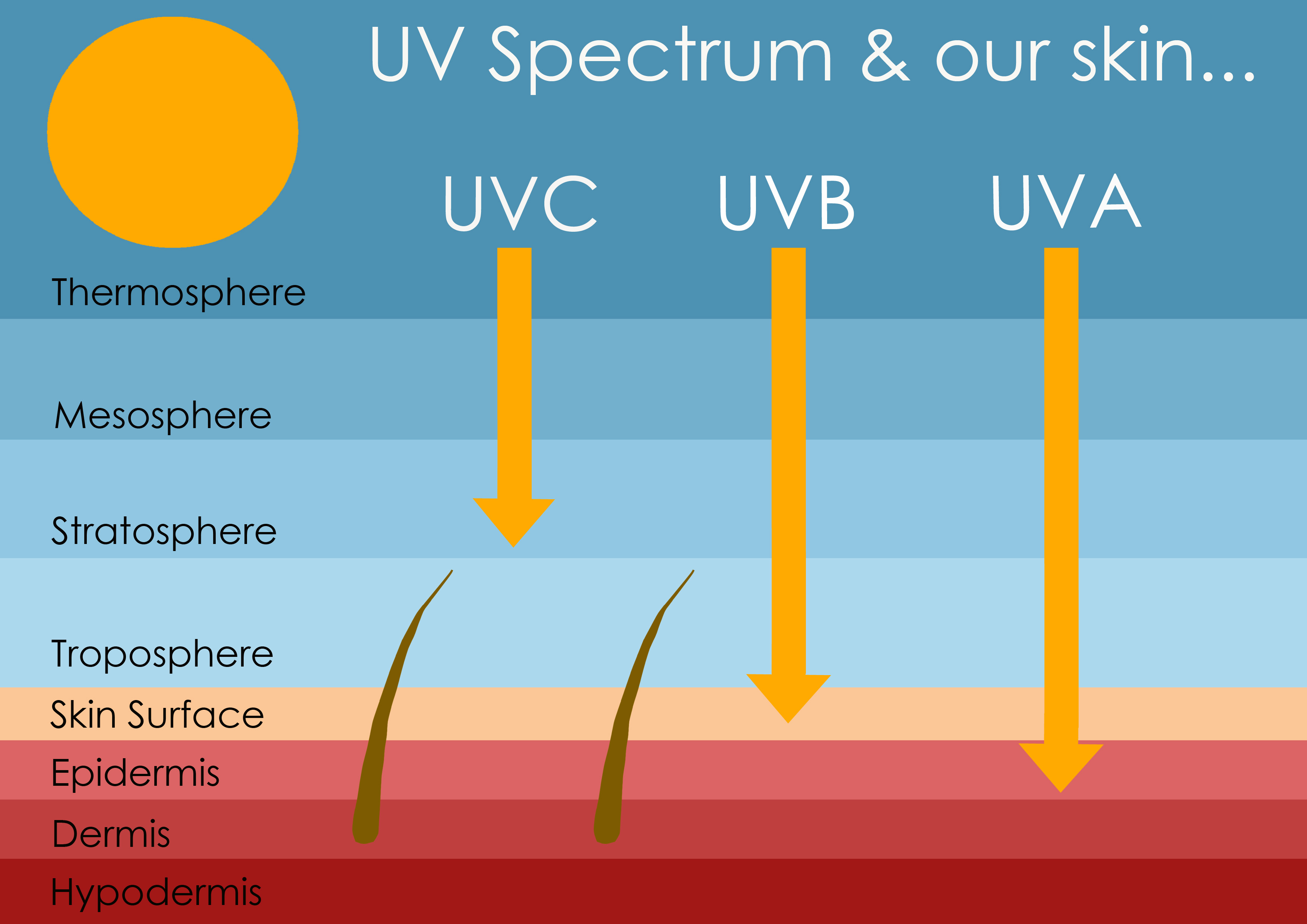 There are 2 areas making themselves known in sunscreen trends:

The effect of the UVA rays on the skin was still being debated in 1989. Today, UVA damage is recognized as a primary contributor to both premature aging skin as well as the dreaded malignant melanoma. It is otherwise identified as broad-spectrum protection on sunscreen labels.

As manufacturers and scientists continue to research more effective ways to protect the human body against the sun's potentially damaging rays, increased focus is evident on the healing properties as well as protecting qualities. 2 examples are:

In both of the above examples, a powerful antioxidant receiving great attention is astaxanthin, which is found in sea algae. Astaxanthin is considered the most effective or powerful protection against free radicals found to date in nature.

Astaxanthin is an antioxidant that also reduces the pain and swelling associated with sunburn. Astaxanthin pills, when used with other measures, effectively protects against the sun's ultraviolet rays.

sunscreen food in a supplement?

Besides such powerful antioxidants as astaxanthin, there are many botanical ingredients being considered as solar protective agents in their own right. Culturally, a history of sunscreens has shown their use amongst different people in various parts of the world.

Today, nature in its various sophisticated complexities is being increasingly examined for examples for us humans to follow. Examples already harnessed and proven for their sun protection qualities include:

I look forward to seeing many more of these such plants being deployed in the next advances in sun protection.